Changes are Coming to Your Credit Score

(CNN)Your credit score could soon go down -- or up.

FICO announced Thursday its latest version of the FICO score, a three-digit number that assesses a person's credit risk. The new scoring model will take consumers' debt levels into account and will more closely track personal loans.
Previous scoring models took snapshots of a person's payment history. The new model will take a historical view of payments over time and can process much more information, including account balances for the previous two years, aiming to give lenders more insight into how individuals are managing their credit, FICO said.
About 80 million people will see a shift of 20 points or more, according to a statement from Dave Shellenberger, vice president of product management at FICO. Of those, about half will see scores go up, while the other half will see their scores drop.
Those who have a high amount of credit card debt relative to their overall credit, or who have recently missed payments, could see a more significant drop.
But people who make on-time payments and don't carry high balances will likely see a slight increase in their score, Shellenberger said.
With a longer view of payments, consumers that pay their credit cards off monthly won't be penalized as much for one-time large purchases and occasional high balances. But those who consistently keep a balance will see a drop in their credit score. Paying off credit cards monthly will always result in a better score.
FICO estimates that an additional 110 million consumers will see only a modest change to score, if at all, he said.
"The bad news is that those who were already struggling with debt will be hit more drastically by the recent FICO changes," said Sefa Mawuli, a wealth adviser at Citrine Capital.
"The good news, though, is that the fundamentals we stress have not changed: make timely payments, avoid taking on too much debt. Those who abide by these guidelines will not see their credit scores drop under the changes," she said.
The new model targets personal loans, potentially penalizing those who use them, said Justin Pritchard, a certified financial planner and author of "The Everything Improve Your Credit Book: Boost Your Score, Lower Your Interest Rates, and Save Money."
"We've seen numerous personal loan providers enter the marketplace in recent years, so it's no surprise that those debts are increasing," he said. "People can borrow money online at competitive rates."
Americans are borrowing heavily, according to the Federal Reserve Bank of New York. Household debt increased by $92 billion in the third quarter of 2019 and is now $13.95 trillion.
The average FICO score rose to 706 in 2019, after bottoming out at 686 in Oct 2009, according to FICO.
The new changes are due to go into effect this summer.
In the meantime, Pritchard said, the fundamentals of maintaining a good credit score still apply: pay debts on time, maintain low credit card balances and don't get any more credit than you need. 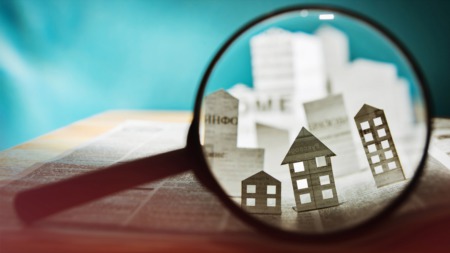 Originally Published on February 12, 2020 by Realtor Magazine The economy has been going at such a robust pace that economists worry some consumers ...Read More 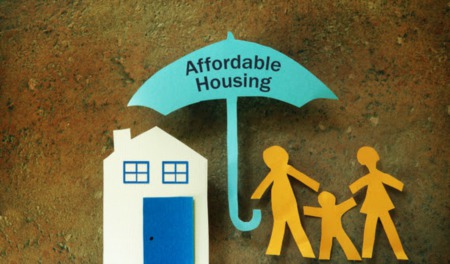 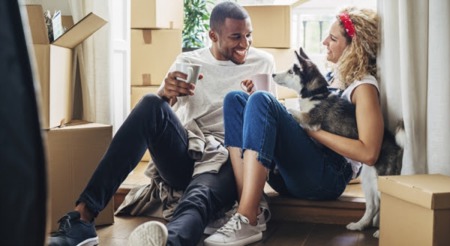 Homeownership Rate on the Rise to a 6-Year High

Regardless of the lack of inventory on the market, the U.S. homeownership rate has climbed to a 6-year high. The United States Census ...Read More