One of the biggest questions we all seem to be asking these days is: When are we going to start to see an economic recovery? As the country begins to slowly reopen, moving forward in strategic phases, business activity will help bring our nation back to life. Many economists indicate a recovery should begin to happen in the second half of this year. Here’s a look at what some of the experts have to say. 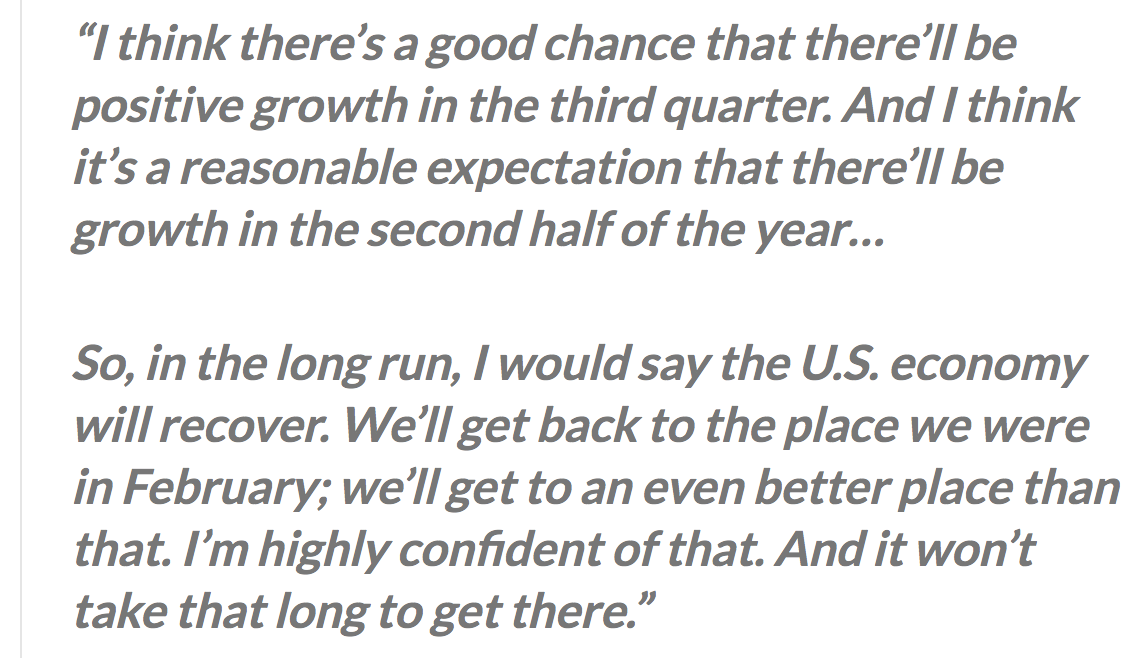 Nonpartisan Analysis for the U.S Congress 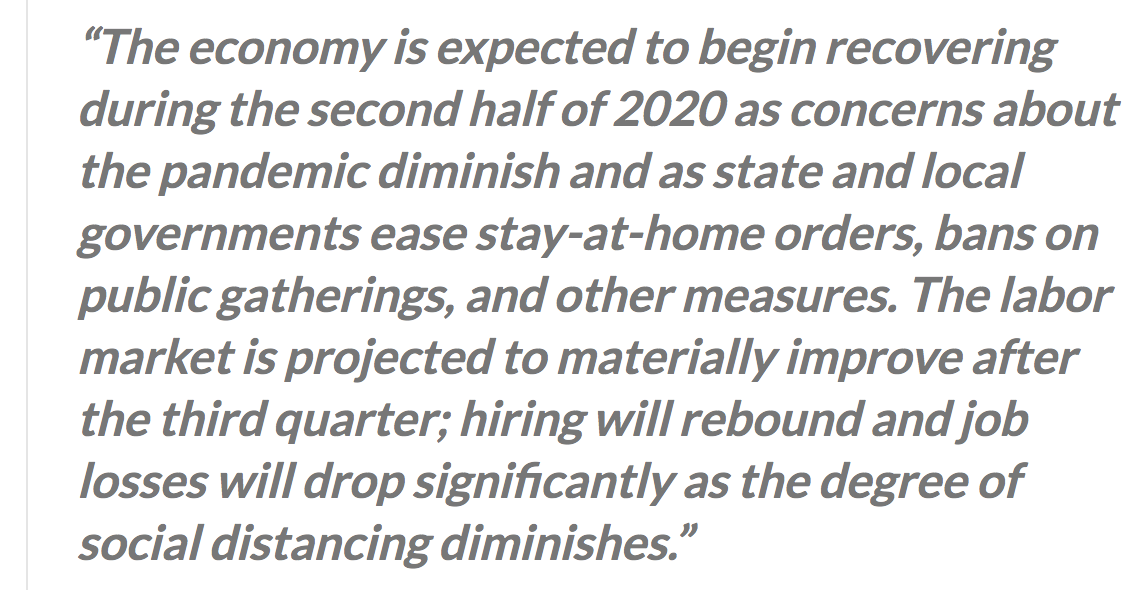 We’re certainly not out of the woods yet, but clearly many experts anticipate we’ll see a recovery starting this year. It may be a bumpy ride for the next few months, but most agree that a turnaround will begin sooner rather than later.

During the planned shutdown, as the economic slowdown pressed pause on the nation, many potential buyers and sellers put their real estate plans on hold. That time coincided with the traditionally busy spring real estate season. As we look ahead at this economic recovery and we begin to emerge back into our communities over the coming weeks and months, perhaps it’s time to think about putting your real estate plans back into play.

The experts note a turnaround is on the horizon, starting as early as later this year. If you paused your 2020 real estate plans, let’s connect today to determine how you can re-engage in the process as the country reopens and the economy begins a much-anticipated rebound.