Mortgage applications numbers get stronger each week as homebuyers rush back into the market, hoping to get their hands on what few homes there are for sale. Another record-low mortgage rate didn’t hurt.

Mortgage applications to purchase a home rose 5% for the week and were a stunning 18% higher than a year ago, according to the Mortgage Bankers Association’s seasonally adjusted index. As the coronavirus outbreak was surging six weeks ago, applications by homebuyers were down 35% annually.

“The pent-up demand from homebuyers returning to the market continues to support a recovery from the weekly declines observed earlier this spring,” said Joel Kan, an MBA economist. “However, there are still many households affected by the widespread job losses and current economic downturn. High unemployment and low housing supply may restrain a more meaningful rebound in purchase applications in the coming months.”

Another new low for interest rates did little to spur current homeowners to save a little cash. Mortgage applications to refinance a home loan fell 9% for the week, although they were still 137% higher than a year ago, when interest rates were 86 basis points higher. That was the seventh straight week of declines in refinance activity.

“After reaching a peak of 76% earlier this year, refinances now account for less than 60% of activity, and the index is now at its lowest level since February 21,” Kan said. 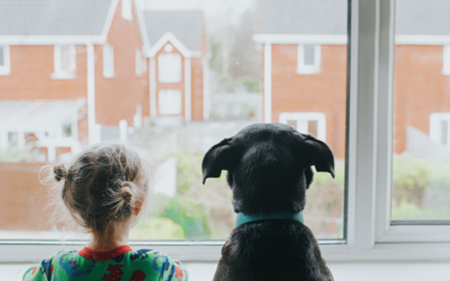 Are There Going to Be More Homes to Buy This Year?

Originally Published on Keeping Current Matters If you’re looking for a home to purchase right now and having trouble finding one, ...Read More 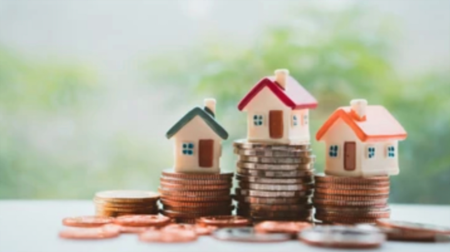 Will Low Mortgage Rates Continue through 2021? 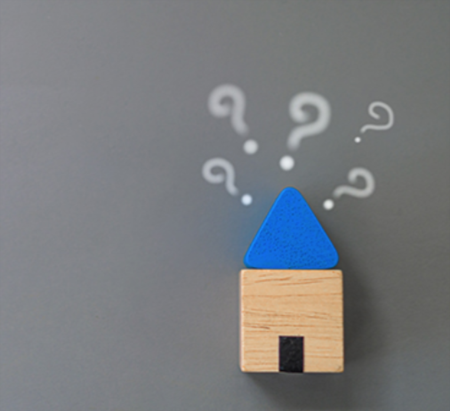 Where Have All the Houses Gone?

Originally Published on Keeping Current Matters In today’s housing market, it seems harder than ever to find a home to buy. Before the ...Read More