Should You Refinance While Interest Rates Are Low? 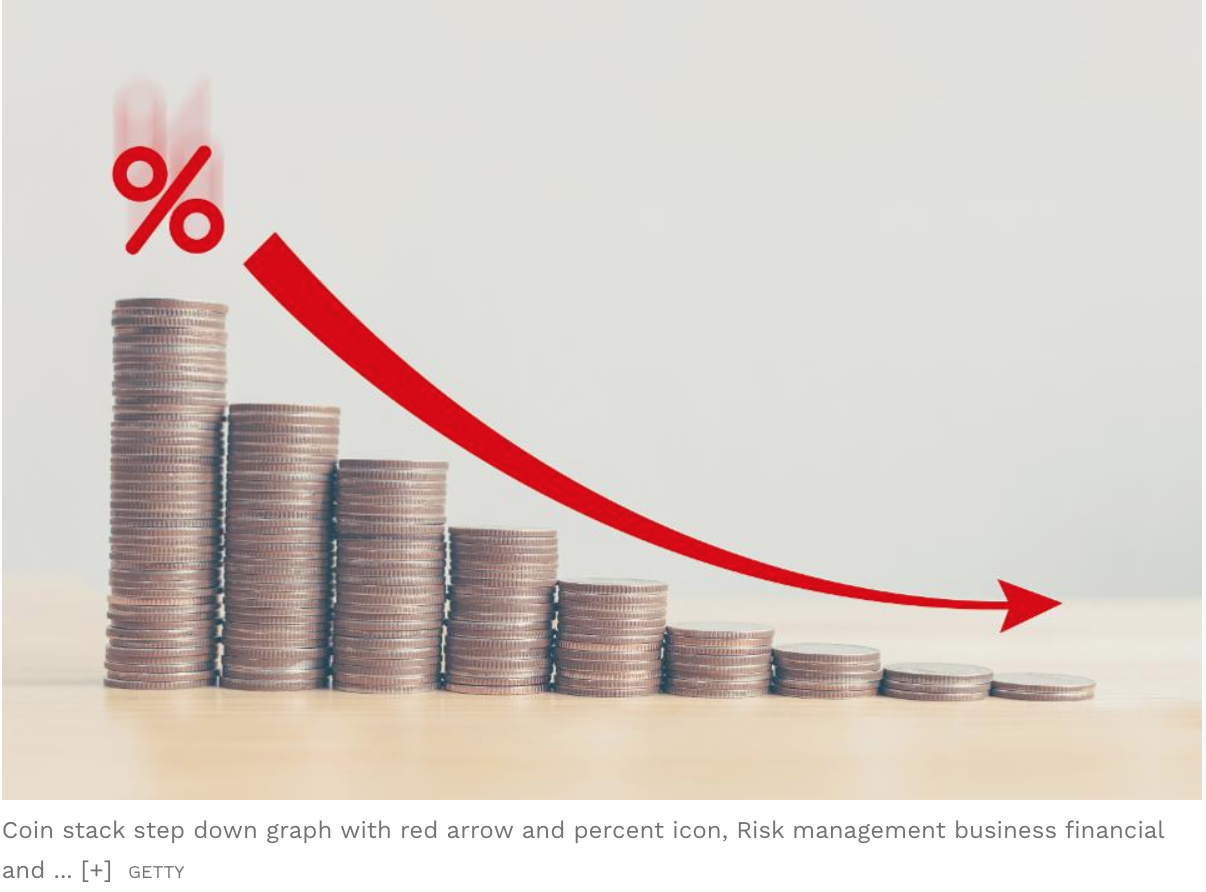 At the end of October 2019, the Federal Reserve - the organization responsible for setting mortgage interest rates - decided to cut rates for the third time this year, resulting in some of the lowest interest rates we’ve seen in a while. This has led many homeowners to wonder if now is a good time for them to refinance their mortgage.

If you’ve been thinking along those same lines, read on below. I’ve laid out three scenarios where refinancing your mortgage makes sense. Keep them in mind as you weigh your options.

You can get a better interest rate

There’s no getting around it: The interest rate that you’re given will play a significant role in how much you’ll pay each month and over the life of your loan.

As of November 21, 2019, interest rates are at 3.72%. If you’re current interest rate is higher, you may benefit from refinancing, especially if your credit score and overall financial situation has also improved since you last applied for a mortgage.

You want to change the terms of your loan

Even if you have a similar interest rate, you may still benefit from refinancing if you’re looking to change the terms of your loan. Say, for example, that you’re nearing the end of the introductory rate period on your adjustable-rate mortgage (ARM) and you fear that you’re rate is going to rise substantially. Alternatively, you could be looking to make the switch from a 30-year loan to a 15-year option.

In either case, refinancing could be a good option, especially while rates are still so affordable. However, you’ll still want to talk to a lender to see if refinancing makes sense for you, given the specifics of your financial situation.

You want to take cash out to cover a big expense

The last instance where it might make sense to refinance is if you need some extra funds to cover a big expense like sending someone to college or tackling home renovations. In this case, you’d do what’s known as a cash-out refinance, where you would borrow more money than you owe on your home and use the surplus to fund that expense.

The added benefit with interest rates being so low is that, if you’re able to get a better interest rate than you did last time you applied for a mortgage, you may be able to take out the extra money and keep a similar monthly payment. Again, you’ll need to talk to a lender about the specifics, but it’s an option to consider, especially if you’ve been putting off your big project for a while. 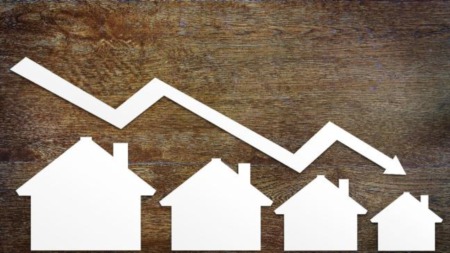 The shortage of homes for sale is getting much worse, even in luxury

December is not the most popular time to list a home for sale historically, but this past December it was particularly unpopular. The supply of ...Read More 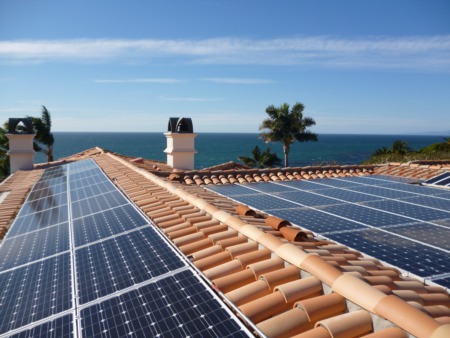 Starting Jan. 1, all newly constructed homes and low-rise apartment buildings in California are required to have rooftop solar panels. The state ...Read More 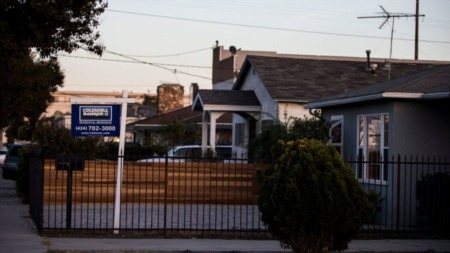 After a sluggish start to 2019, the Southern California housing market is ending the year on an upswing. The median home price for the six counties ...Read More