After declining over the past 22 months, Southern California house price gains rebounded to their highest levels since the spring amid low mortgage rates. (Chart by the Orange County Register/SCNG)

The CoreLogic HPI – which compares each house’s sales price with its previous sales price – shows single-family home values up 3.4% in the Inland Empire in the year ending in October, the highest for the Riverside-San Bernardino County area since May.

A year-long slide in mortgage interest rates continues to reinvigorate the region’s housing market following a sales slump that started last year, sapping prices. Lower loan rates increase a home shopper’s buying power. For example, the monthly house payment for a typical “conforming” loan is about $320 lower than a year ago.

October’s numbers are the latest in an unbroken 7 ½-year streak of year-over-year gains in the region.

Despite last month’s rebound, appreciation rates remain among the lowest since the housing recovery began in 2012. Price gains averaged from 7-9% from 2012-18, CoreLogic figures show.

The data confirm separate reports released earlier by CoreLogic and the California Association of Realtors, which showed home prices and sales rebounding in September and October.

The numbers also follow similar trends in the state and the nation as a whole.

CoreLogic reported California house prices were up 2% year over year in October, while prices rose 3.5% in the nation as a whole. CoreLogic predicted house price gains will continue for at least another year, rising about 5.4% by October 2020.

The Best Time to Sell a House is Quickly Approaching

Originally Published on HousingWire by Julia Falcon Although homebuying season seemed to have arrived early this ...Read More 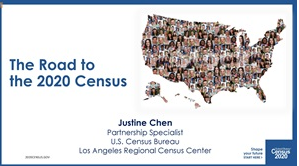 Originally Published on California Association of Realtors As REALTORS®, your livelihoods are grounded in the unique natures of the ...Read More 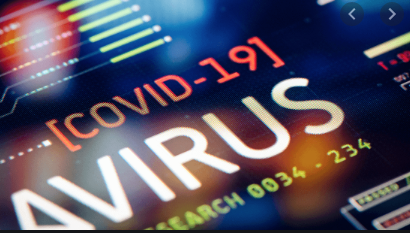