Study: Refinancing Could Help More Than Half of Owners

Mortgage rates, which remain near three-year lows, stand to help not only home buyers but current homeowners who want to unlock potential savings through mortgage refinancing. In fact, homeowners who purchased property as recently as a year ago could reap significant financial benefits by refinancing today.

Eighty percent of mortgages originated in 2018 have an interest rate at least 0.75 percentage points higher than today’s 3.4% average. But those are hardly the only homeowners who may want to consider a refinance. Borrowers who took out a mortgage before 2004—when interest rates were much higher—also stand to decrease their rate by 1.75% or more by refinancing, according to data analytics firm Black Knight.

More than half of American homeowners with a mortgage have a rate that is at least 75 basis points higher than the current average, according to Black Knight. It’s the largest number of potential refinancers since 2000, when Black Knight began tracking the metric.

Homeowners also are finding more equity in their homes. Total home equity nationally surged to a record high last quarter of $6.3 trillion. The average homeowner has $14,000 in equity available via a cash-out refinance or other home equity product, according to Black Knight. The majority of homeowners—76%--could access their “tappable” equity with “little change to their existing 30-year rate or perhaps even a slight improvement,” according to Black Knight.

Tappable equity is highest in the nation’s priciest coastal cities, such as Los Angeles and San Francisco. But many homeowners in Texas and Florida are also seeing significant amounts of equity. 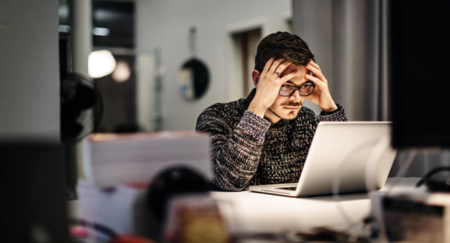 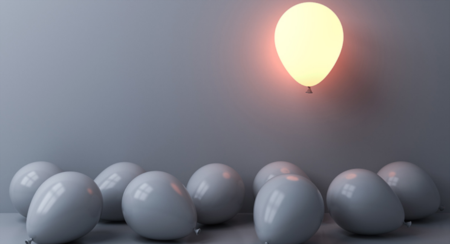 Originally Published on Keeping Current Matters With the housing crash of 2006-2008 still visible in the rear-view mirror, many are concerned ...Read More 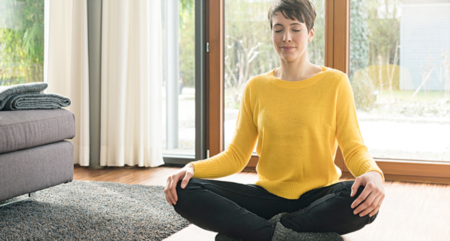 Three Reasons Why This Is Not a Housing Crisis

Originally Published on Keeping Current Matters In times of uncertainty, one of the best things we can do to ease our fears is to educate ...Read More